Last nite , My friends and I together with over 100 of Kelantan team supporters went to support the match between Kelantan and NaviBank Saigon. Believe it or not this is my first time ever to go to a football match and support my team ( suporting my cik abe' kay). It was so much fun. Watching a real life game is fun, me sitting together with other fans and supporters was fun, winning was fun, cheering once gol is even so so much fun. Will losing be fun?? Why not, what have we got to lose?? The most important thing is we are having a good time,  but of course winning enhance the good times :D. 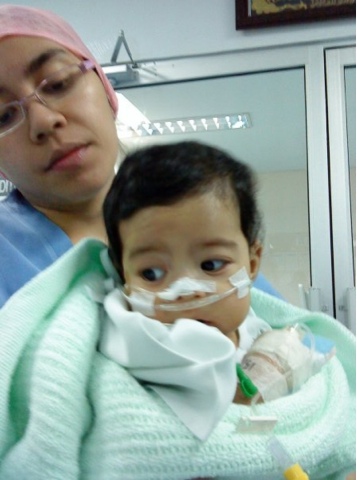 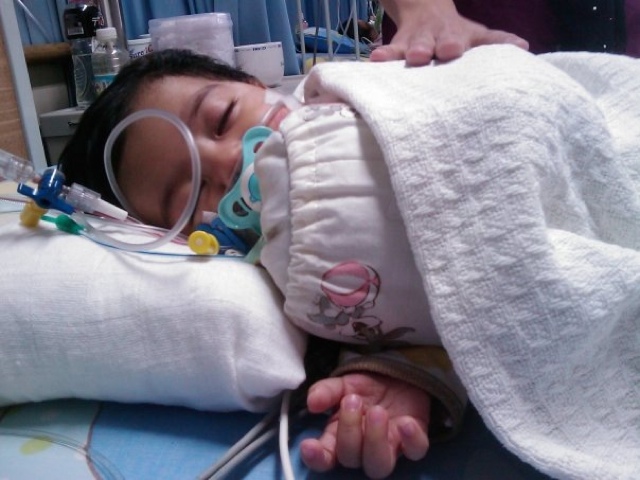 Today we are making our very own toy house. Its fun and it expose the kids to the very reality of home sweet home. The kids will start naming the parts of the house, its function like roof and windows. The thing in the house, and they can play with them. Its more usefull that opening up our book and start reading house-dining-bathroom- sofa- televisyen- cabinet-chair- dining table( even writing them bore me). This is how playing, art can just cover things that we need to teach our child. Dont just open books and let them see pictures, think of ways to make them experince things they learn and make them fun!!

On the 3rd day of my biryhday(is there such term!! Lol) hubby came home. Therefor me and my 2 masterchef together we make my birthhday cake to eat together for tea with abah. We had such lovely afternoon tea. Alhamdulillah.